Vala Gorun’s family was off Kithra when the explosions happened and although she’s back on her home planet helping with the rebuild, something she saw all those years ago still haunts her. So she hires a Tracker to find the human man she’d once loved—one she thinks betrayed her in the worst possible way.

In order to stop the search into his past, Jackson Canfield sends space pirates to kidnap the Tracker. He can’t afford to be found. Not now, when his revenge is almost complete. Unfortunately, instead of the Tracker, the pirates grab Vala and a young Gwinarian man instead.

Trapped on a pirate vessel with Bastian Sithbrun, a ridiculously attractive but younger man, Vala fights her attraction. But something about the twenty-year-old gets to her… But when the pirates leave them the unwilling guests of the very man she’d driven crazy with her teen crush all those years ago, Vala learns Jacks has been in hiding, working to right a horrible wrong.

Now the three of them must work together to reveal the truth behind Kithra’s destruction—if they can control the explosive passion that erupts between them long enough to complete their task.

A tattooed, broken-hearted heroine discovers M/M/F love is crazy hot when not fighting giant alien lizards or worrying about age differences. And when the senses are narrowed to touch alone behind a massive waterfall? It’s scorching!

This is My Job

Lots of people trying to find free copies of my books. This is my job. How I pay my bills. Unfortunately, due to so much book pirating, this is getting harder and harder. If you like books–any author’s books–don’t search out the illegal free copies. Please. As a reader, I would like my favorite authors to be able to afford to keep writing. I can’t afford to buy every book I want either, so I wait until I can. Sharing copies of our books hurts us. If you would like to check out my work, I offer free short stories in the Vignettes page link above. :) 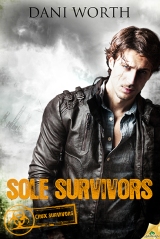 Places to find me!

For Readers!! Free Short Stories! Glimpses into the worlds of Crux Survivors and The Kithran Regenesis.

After the Crux-On Sale at Samhain Publishing

Catalyst- The Kithran Regenesis #3-On sale at Samhain Publishing on 12/11/12! 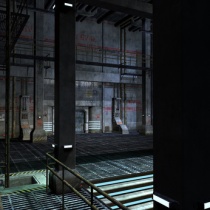 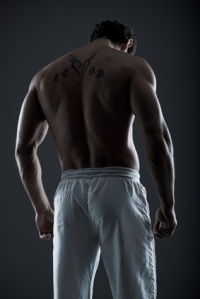